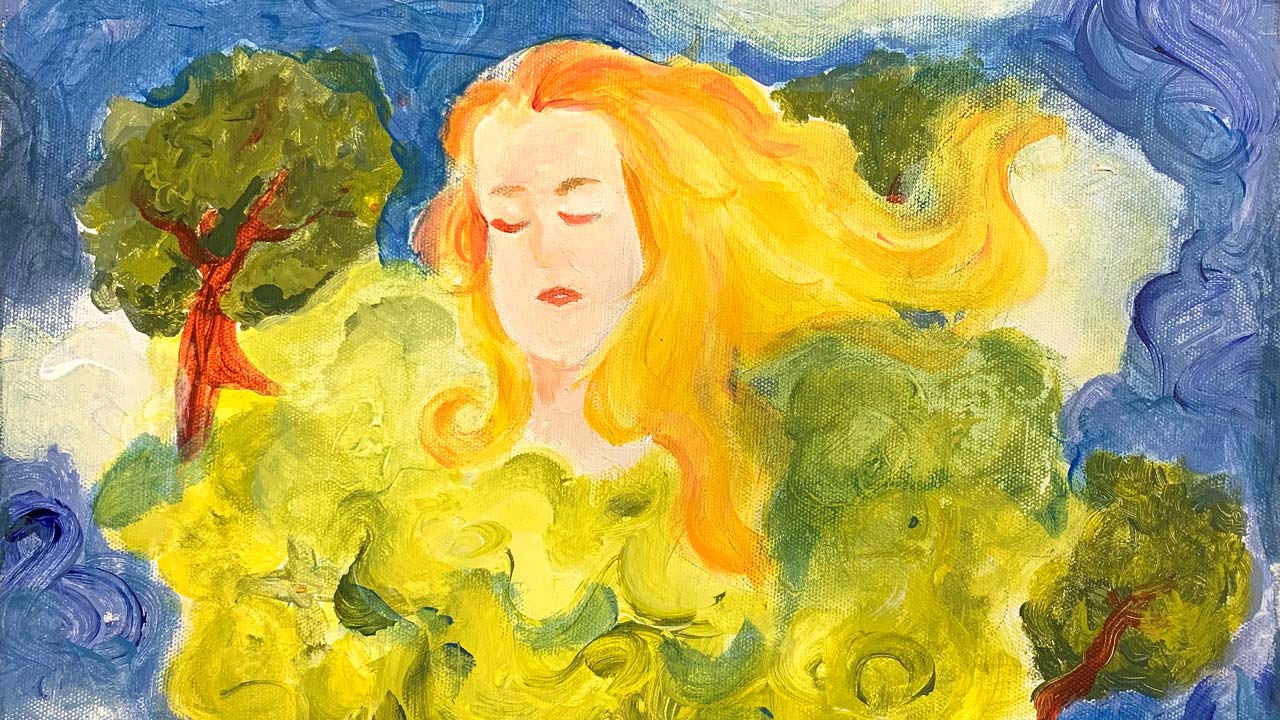 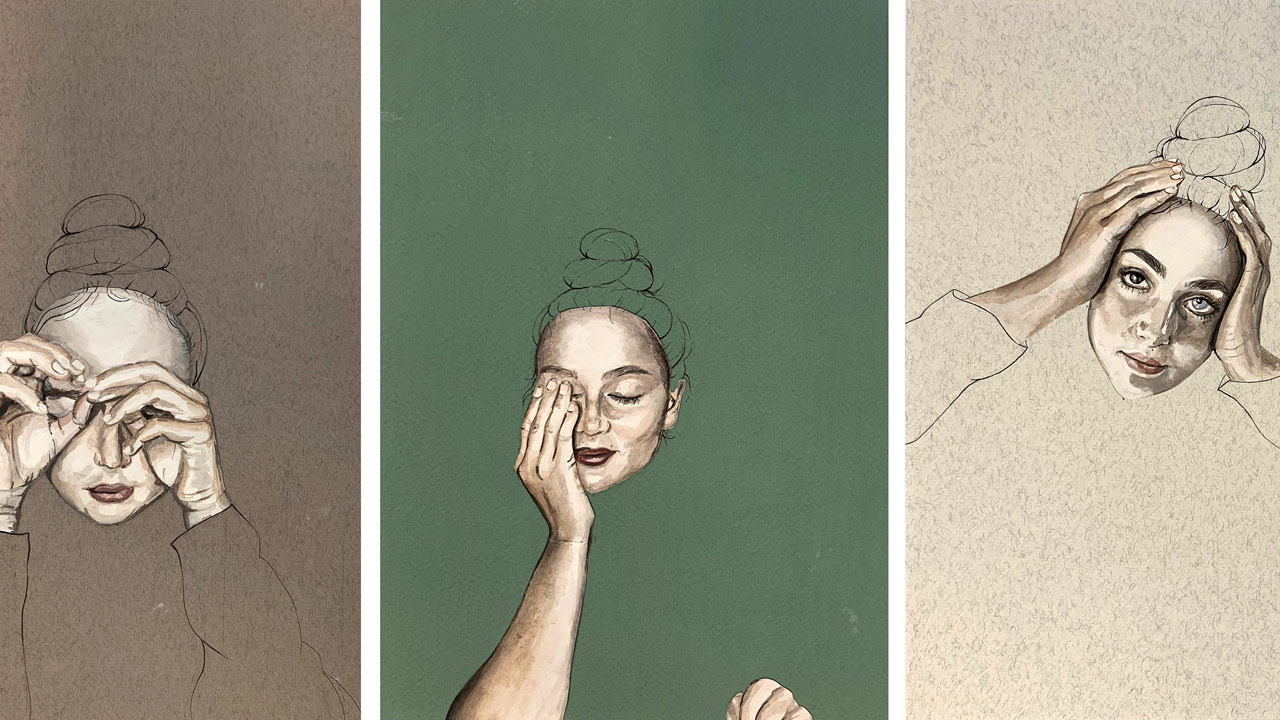 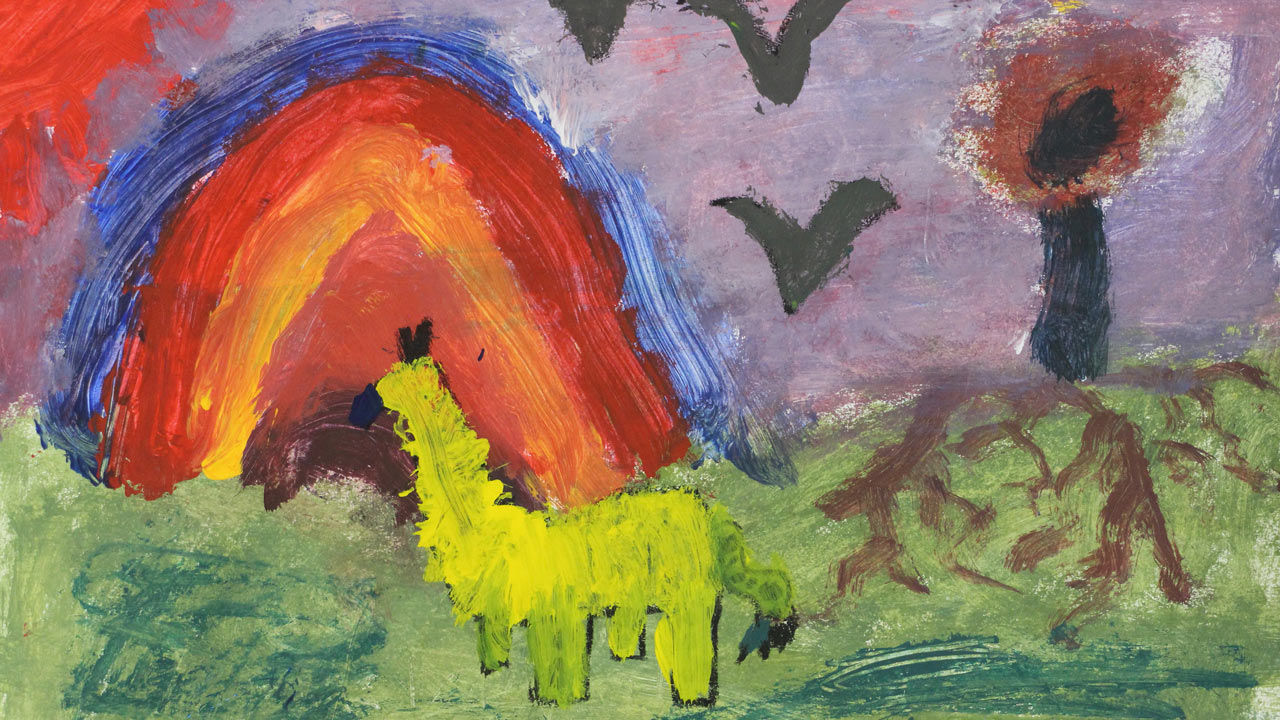 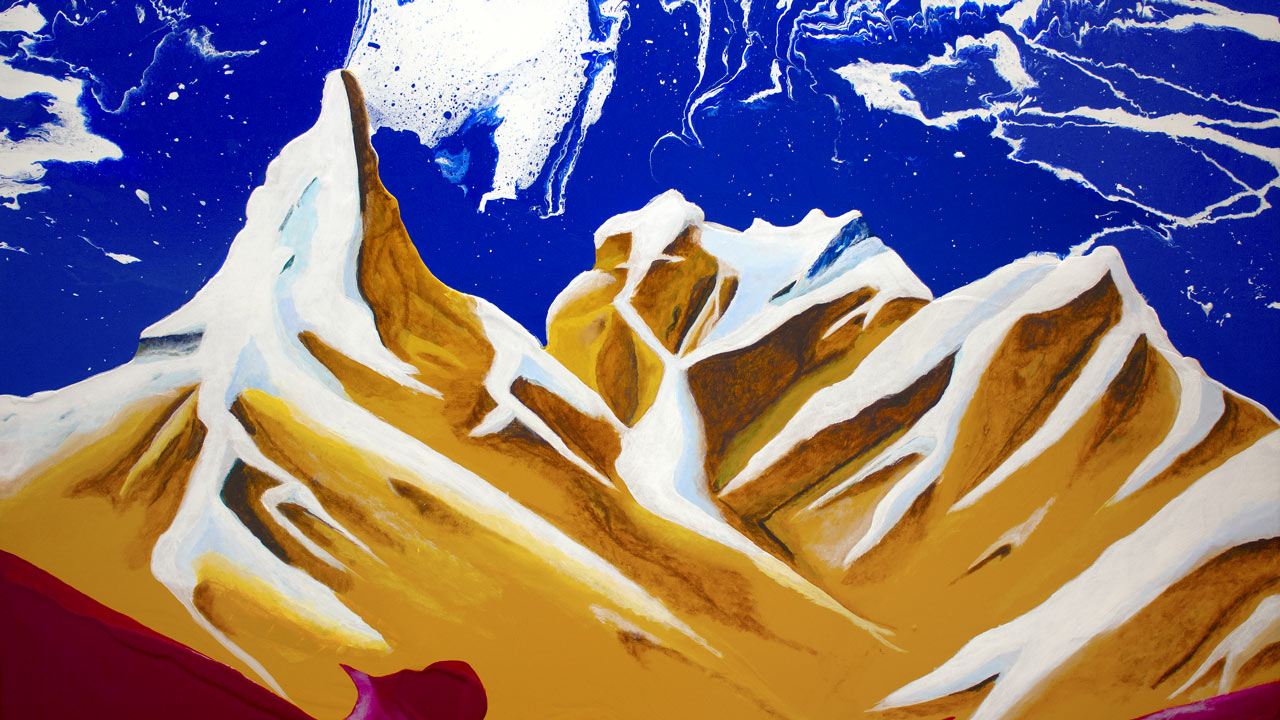 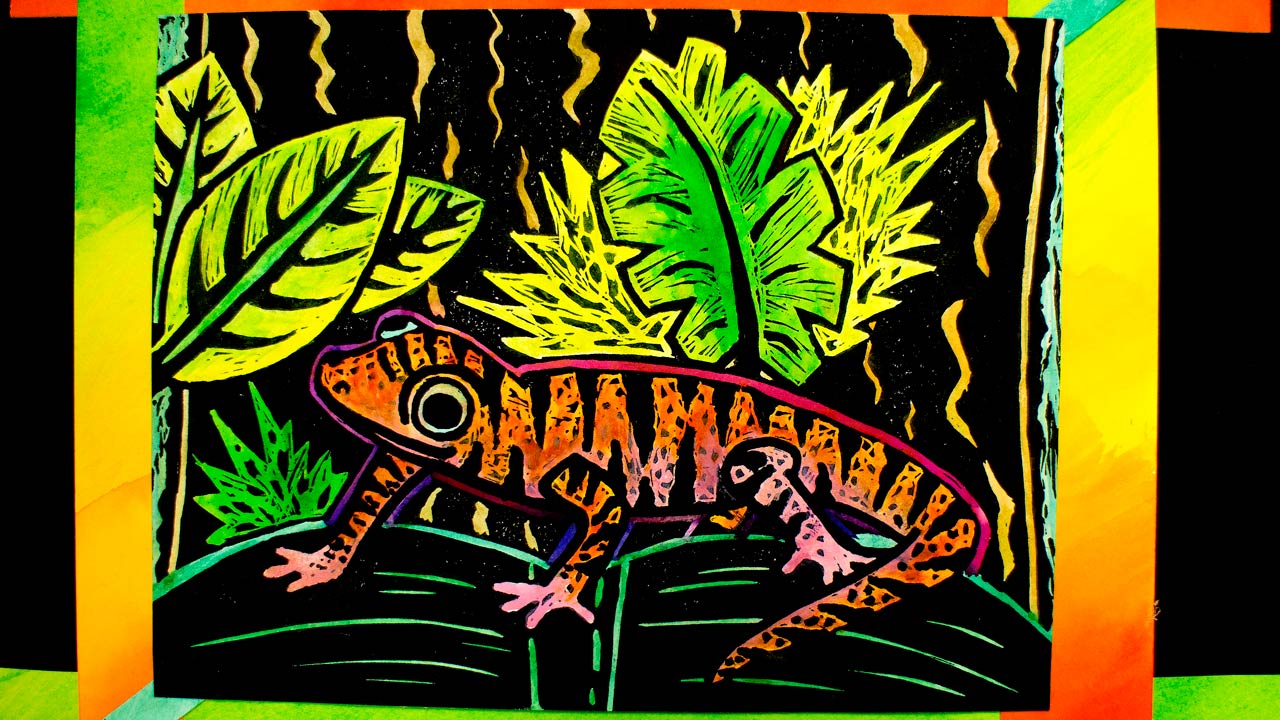 The gallery showcases the artworks displayed at our annual student art exhibitions and specially themed collections from 2005 to present day.

isArtworks provides a dynamic viewing experience of the constantly evolving collection. It offers insights into the unique perspectives of young people as expressed through their artwork and the changing arts education landscape, as well as access to resources to support the design of classroom learning programs. 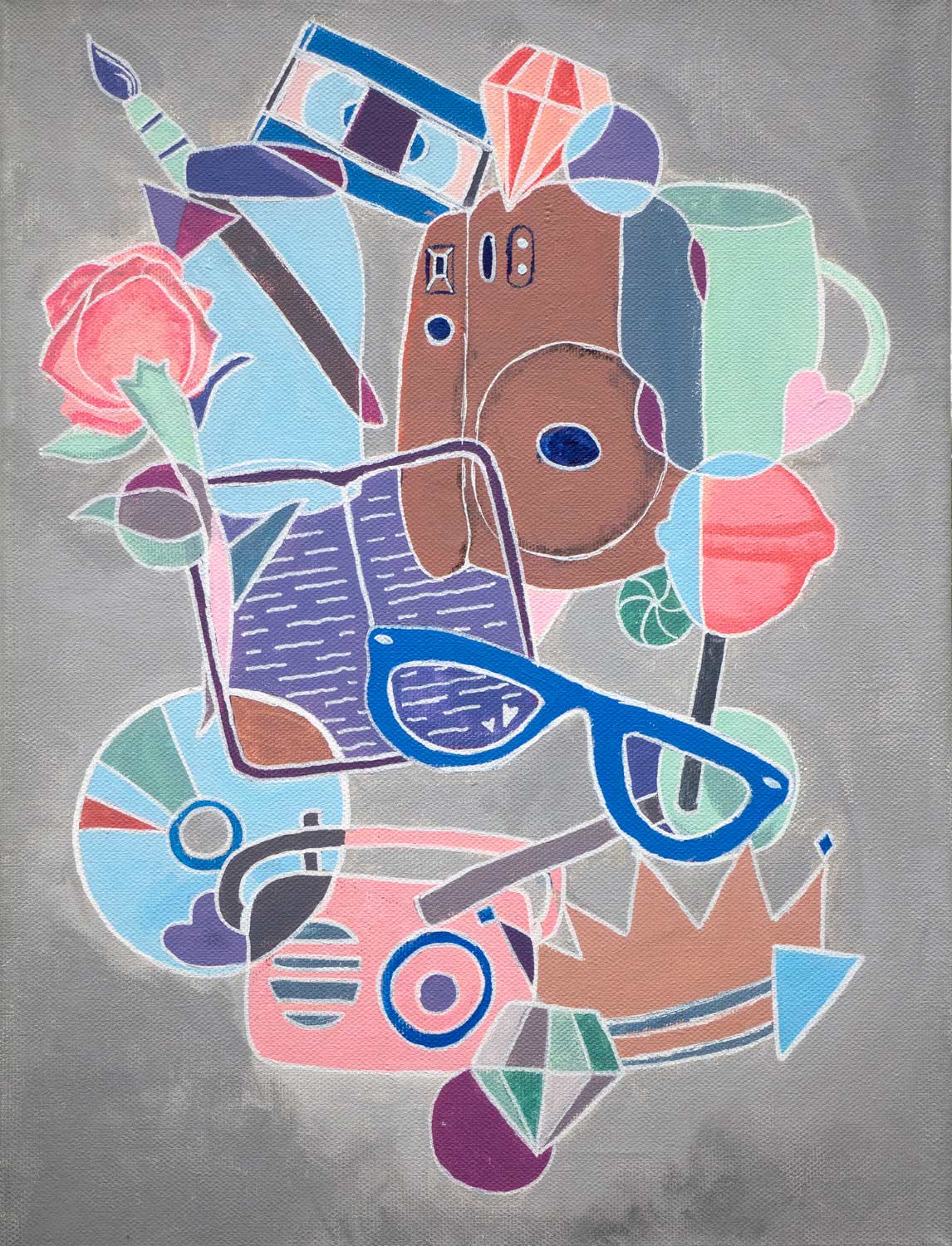 How art helps us think differently

‘There is no civilisation that did not begin with art, whether it was drawing a line in the sand, painting a cave or dancing.’

– Toni Morrison, winner of the Nobel and Pulitzer prizes.

The world recently became a lesser place with the passing of Toni Morrison, one of the extraordinary authors of the 20th and 21st centuries. Her writing, said former US President Barack Obama in tribute, was a ‘beautiful, meaningful challenge to our conscience and our moral imagination’.

The quote I’ve chosen above was typical of Morrison’s cut through clarity and insight – reminding us why the arts have mattered, always.

Welcome to the 2019 collection in isArtworks.  The display of these artworks in our online gallery forms an important link back to the earlier collections that will be added as isArtworks grows to include works from the very beginning of the student art exhibitions program in 2005.

It is significant to note that while isArtworks grows to incorporate our previous exhibitions, it will also be growing forwards to include all our present and future displays of student artworks, which continue to teach us so much about how young people are thinking. 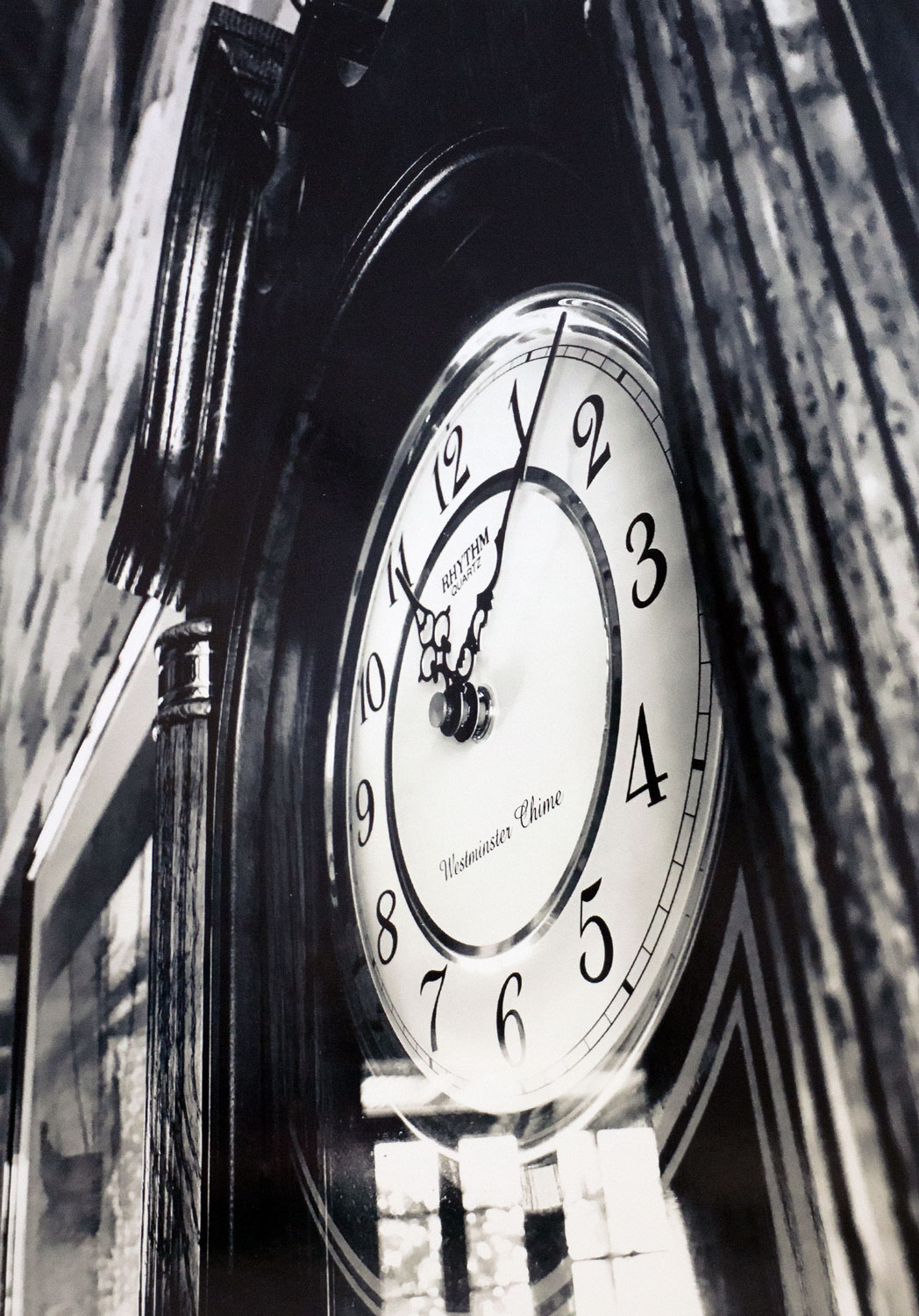 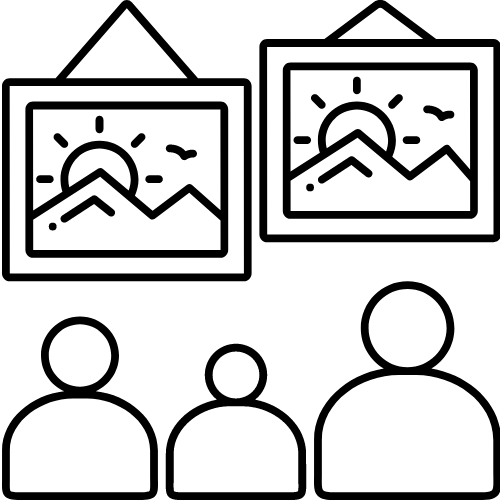 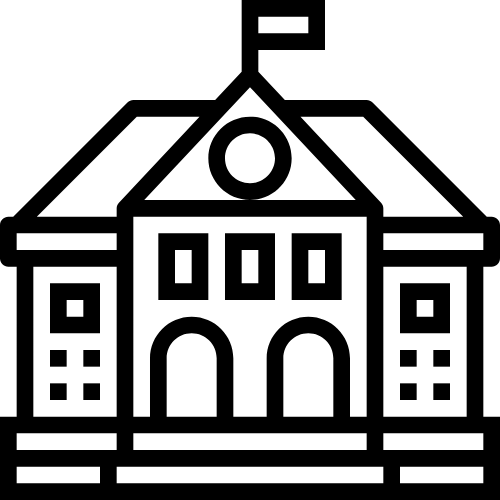 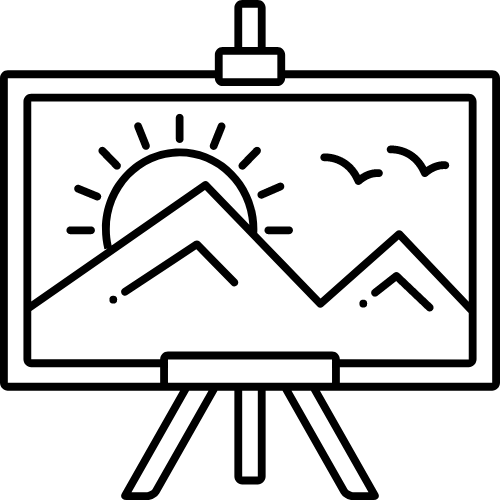 Flowers are often a popular subject in artwork 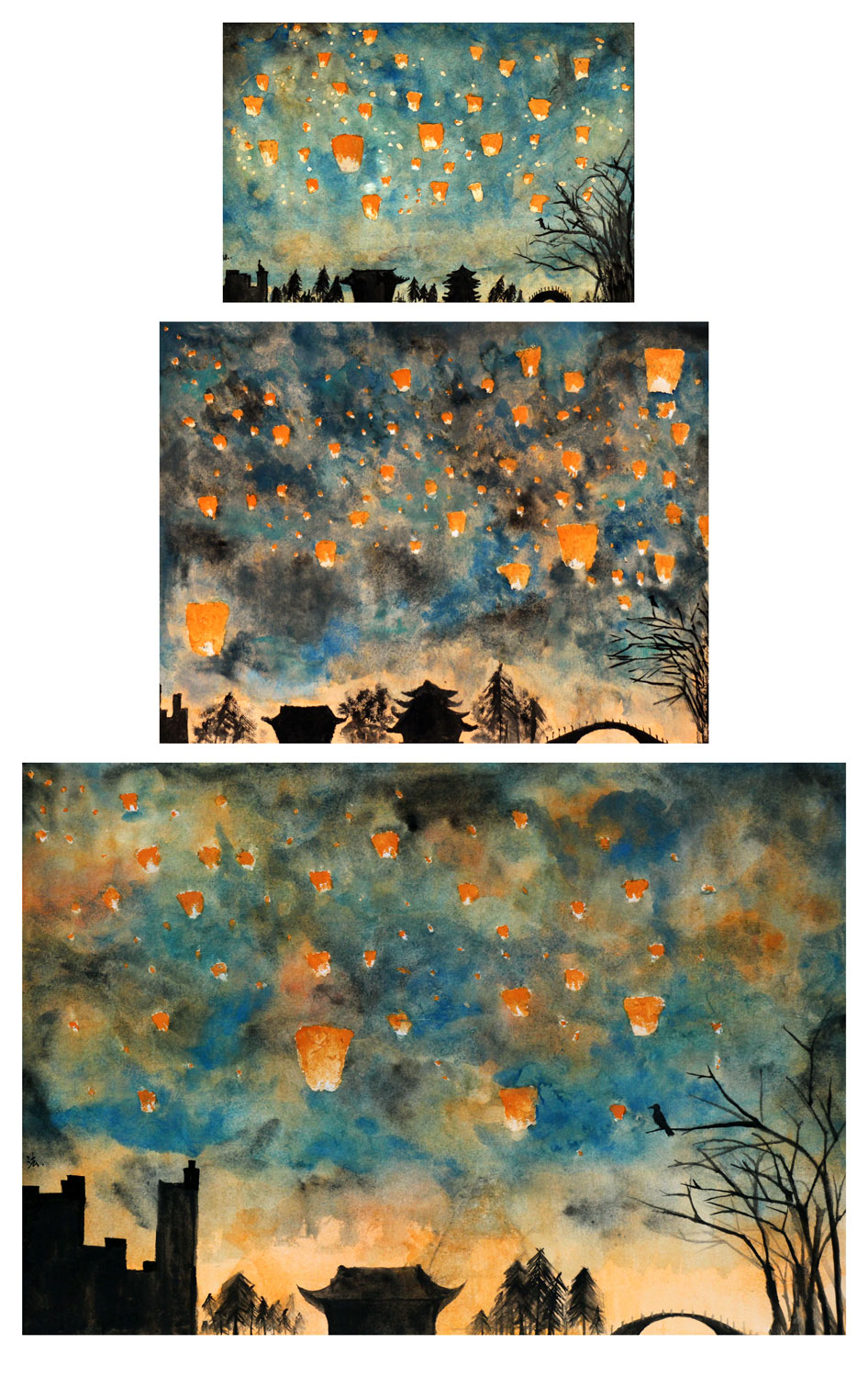 What I really enjoyed about this artwork was the way it led my eyes around the different elements. The silhouette of the buildings and trees are a stark contrast to the orange lanterns lighting up the sky. The sparks of orange draw your eye skyward and across to the lone bird in the tree. The sky is so rich in colour and tone and I love the composition.

I look at this collection and I am instantly joyful! I love quirky characters, humour and a sense of fun which is in abundance here. The opportunity for the imaginations of the young artists to take flight is so evident here and I am picturing them showing each other as they go along, smiling, laughing and enjoying the process as much as the satisfaction of creating their product.

When I saw one of these horses at the exhibition, it immediately took me back to my horse-loving days as a child. From riding through the High Country plains for weeks at a time to my ceramic horse collection in primary school. Horses have always been a part of my heart. The beautiful appearance of motion that this group of horses shows is reflected when you see a herd of wild horses loving their freedom. Well done to the artist, this certainly brought joy to my day! 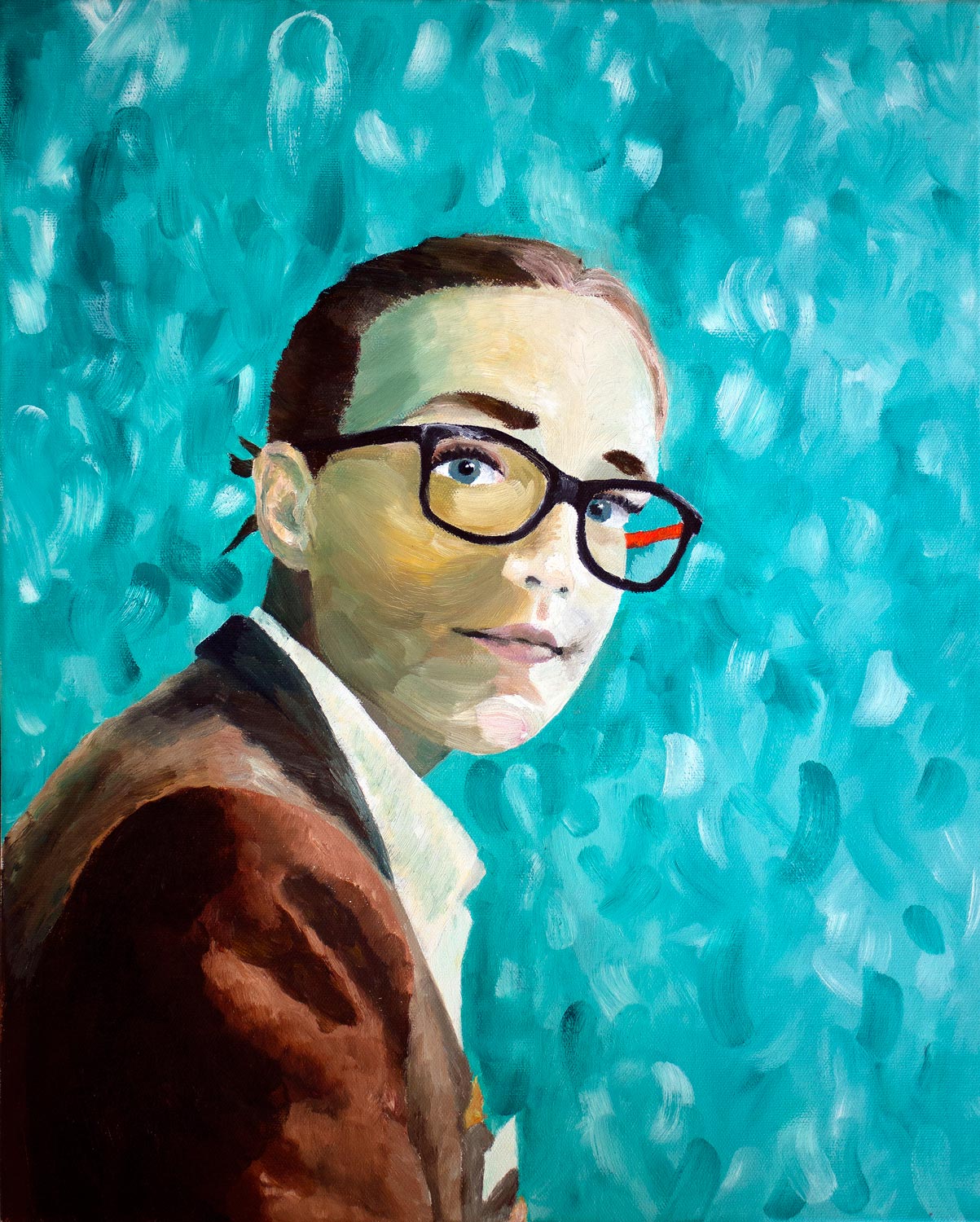 The artist’s choice of colour, complemented by abstract texture, the subject’s gentle smile and eyes of optimism puts the viewer at ease. As the subject is not sitting square to the artist, we are given the impression that there is something they were only moments ago, looking towards. Our young people are curious, creative, compassionate beings, filled with wonder and hope or the future. By providing them with safe spaces to explore, we give them the opportunity to craft lives of meaning, belonging and purpose.